For an overview of the agenda and session times, click here.

Experts will discuss the key ingredients to planning a successful cannabis business: Hiring for a culture of compliance, navigating banking and insurance in an industry that can't easily access those services, and planning for security beyond just cameras and alarms.

Let's talk about the beginning of the supply chain: How do you start a growing, processing or lab operation? What does the "upstream" landscape look like today in NY, what are the biggest problems affecting these operations, and how does that bode for the future of the state's cannabis marketplace?

Starting a new business can be an expensive undertaking, but there are tons of people and organizations you can approach for free to low-cost help – if you can just find them. Panelists will talk about these opportunities in NY and give expert advice on keeping your startup costs as low as possible. 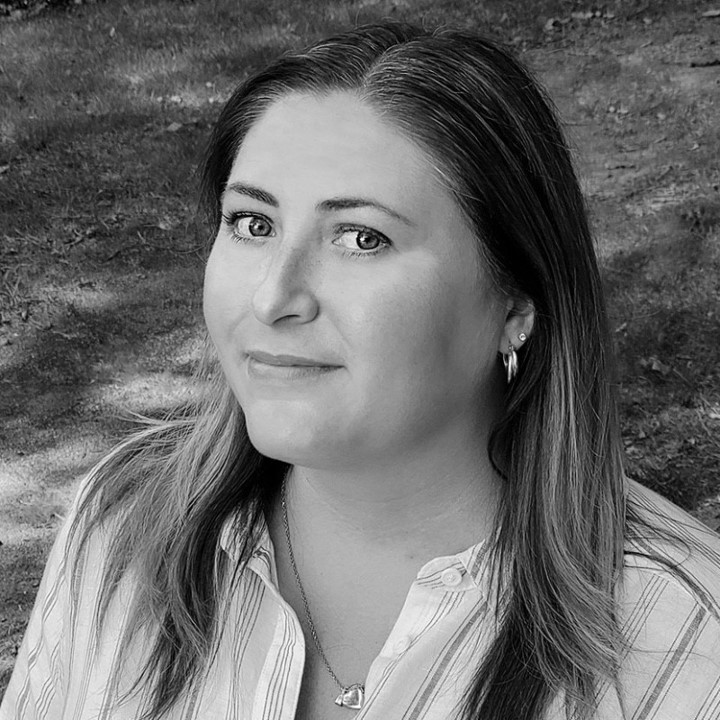 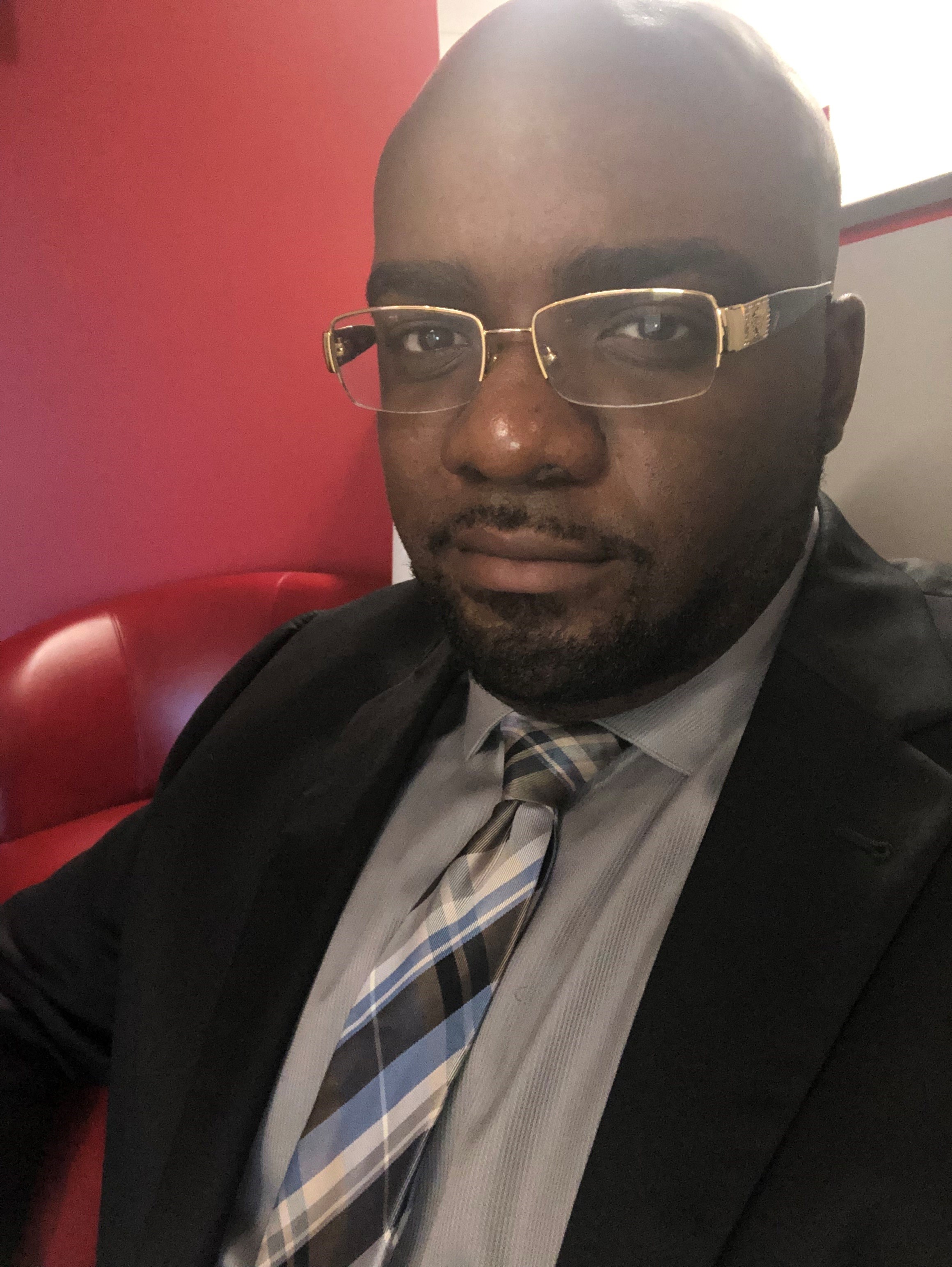 Full Name
Mike Golden
Job Title
Co-Founder and CEO
Company
The Higher Calling
Speaker Bio
Bio - Mike Golden is an entrepreneur and cannabis advocate with over 15 years of sales and marketing experience. Co - Founder and CEO of the lifestyle brand The Higher Calling - THC out of Syracuse, NY whose mission is to break the drug, race, and neighborhood stigmas around cannabis through fashion. As well as promoting economic empowerment through an inclusive and equitable cannabis industry, and its many ancillary business services with community outreach events like their "Stop The Stigma" Rally. As a real estate agent Mike was Co - Chair of the Social Equity Task Force, and currently sits on the Social Equity board of The Cannabis Association of New York. And Voted most compelling people of 2021 by syracuse.com and The Post Standard. 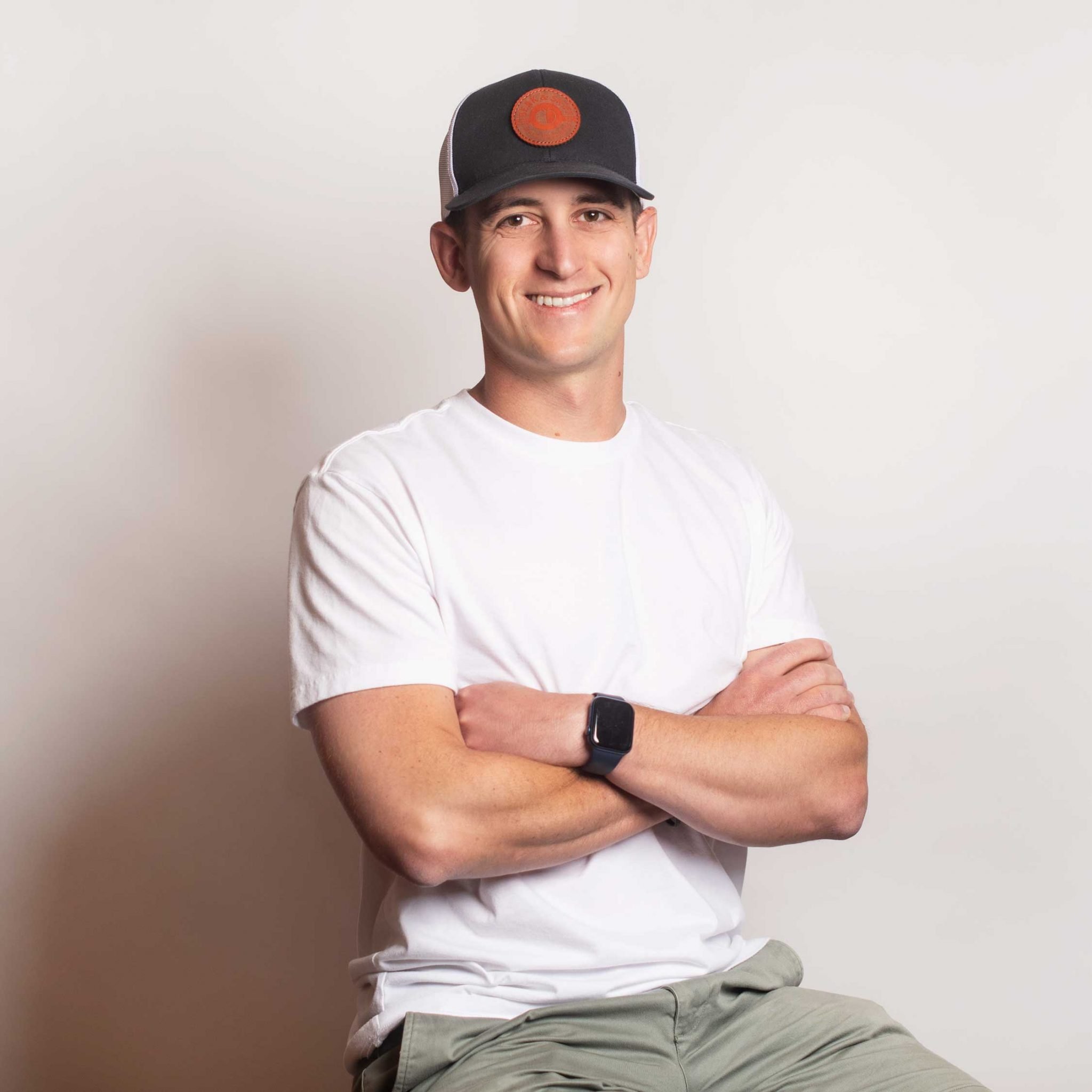 Full Name
Mack Hueber
Job Title
CFO and Hemp House General Manager
Company
Ayrloom / Beak & Skiff
Speaker Bio
As CFO of Beak & Skiff and 1911 Est., Mack oversees the new licensed cannabis processor/cultivator company "Gen V" and the launch of our new NY owned and grown brand, Ayrloom. Gen V specializes in growing, extracting and manufacturing of regulated cannabis products both under our Ayrloom brand as well as for others including beverages, vapes and edibles. Our goal is to leverage the expertise and experience we've gain at Beak & Skiff/1911 around quality controls and food safety, to help elevate the NY cannabis market to be the best in the country. 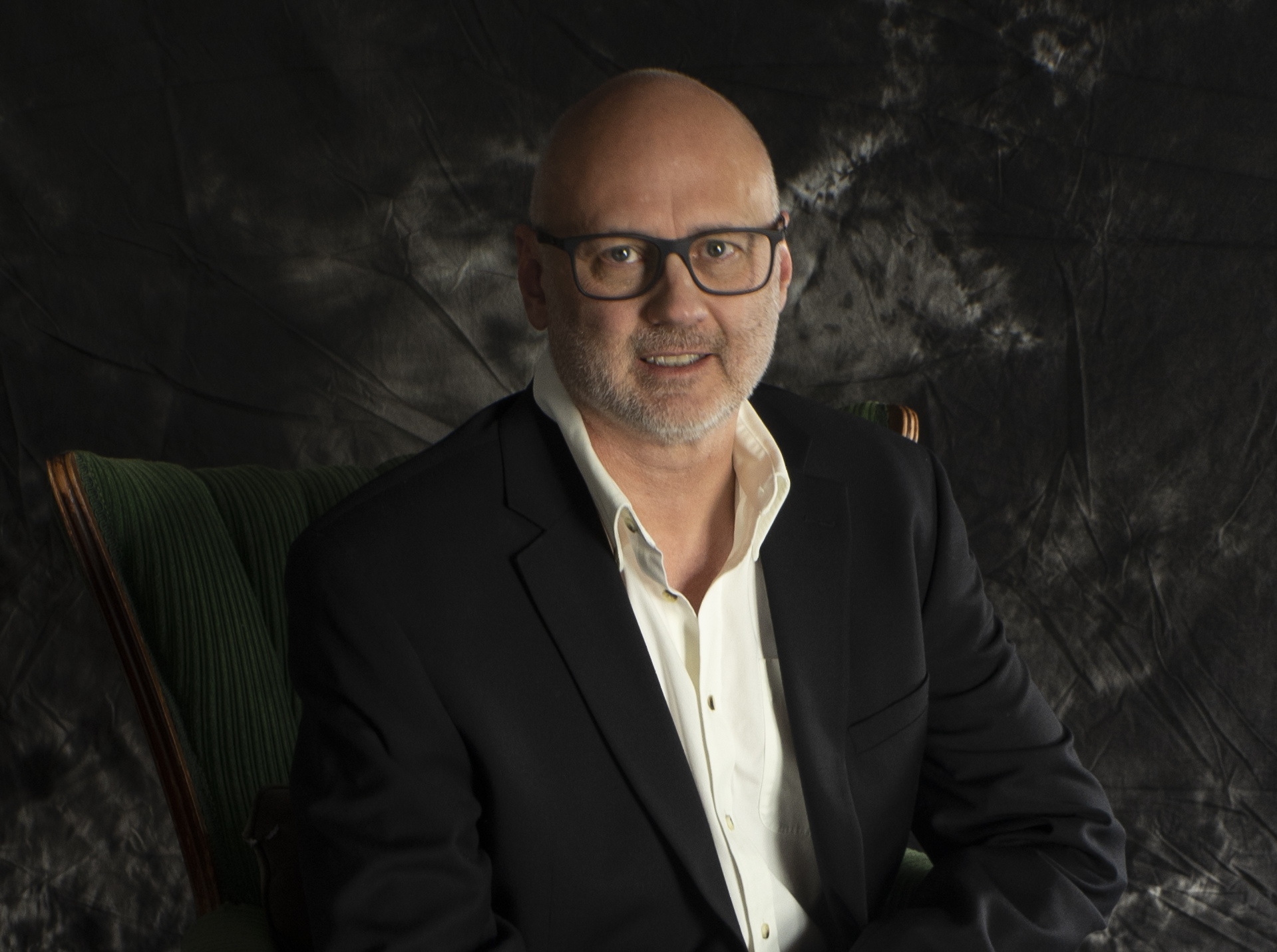 Full Name
Shawn Kassner
Job Title
Laboratory Director
Company
Kaycha Labs
Speaker Bio
Shawn Kassner is the Laboratory Director of Kaycha Labs in Albany, NY. Shawn has been working in the cannabis industry for six years, employed as an ISO 17025 auditor and consultant, developing sampling protocols and best practice laboratory quality guidance documents. He was previously an Internal Compliance Auditor with Pace Analytical Service Laboratories and has been part of the environmental analytical, proficiency testing, and reference material producer community since 1988. Shawn remains active in internal auditing and developing consensus and accreditation standards for environmental, cannabis, and life sciences communities. Shawn is currently an active member of The NELAC Institute (TNI) and serves on the Chemistry Expert Committee.

When not working, he enjoys improving his photography, cycling and hiking skills and trying to not fall down while skiing with his family. 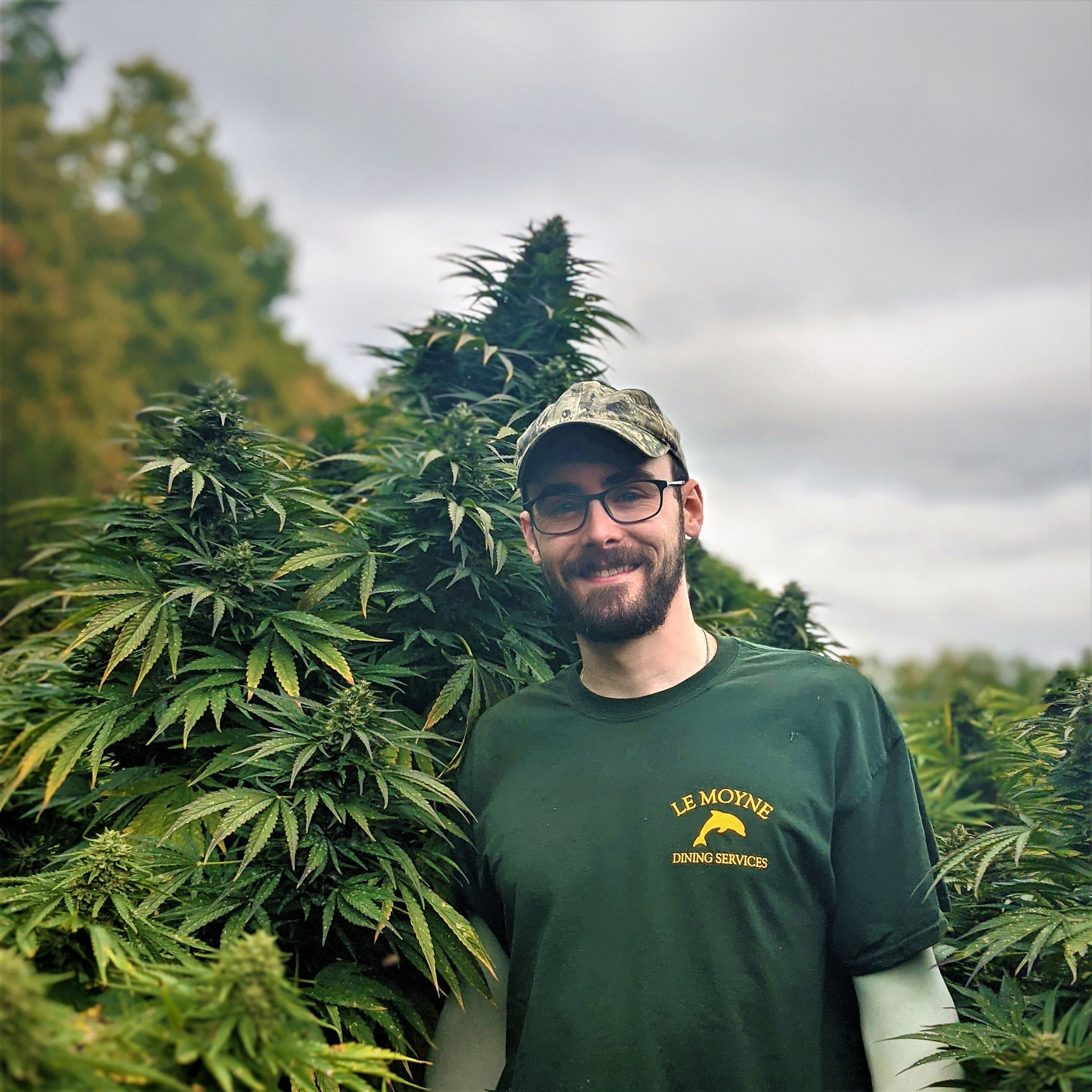 Originally from a small farm in the historic Leatherstocking region of NY with a focus on organic and sustainable practices Aaron relocated to the Central New York area to pursue both undergraduate and graduate studies in Syracuse. After completing his studies, he felt drawn to return to his agricultural roots and in 2020 was licensed by NYS Dept Ag and Markets to Cultivate Industrial Hemp.

After cultivating craft cannabinoid hemp for two years, UNIFI Cannabis was in the first batch of conditional cultivator licenses issued by the Office of Cannabis management this year and is currently cultivating at their canopy cap. 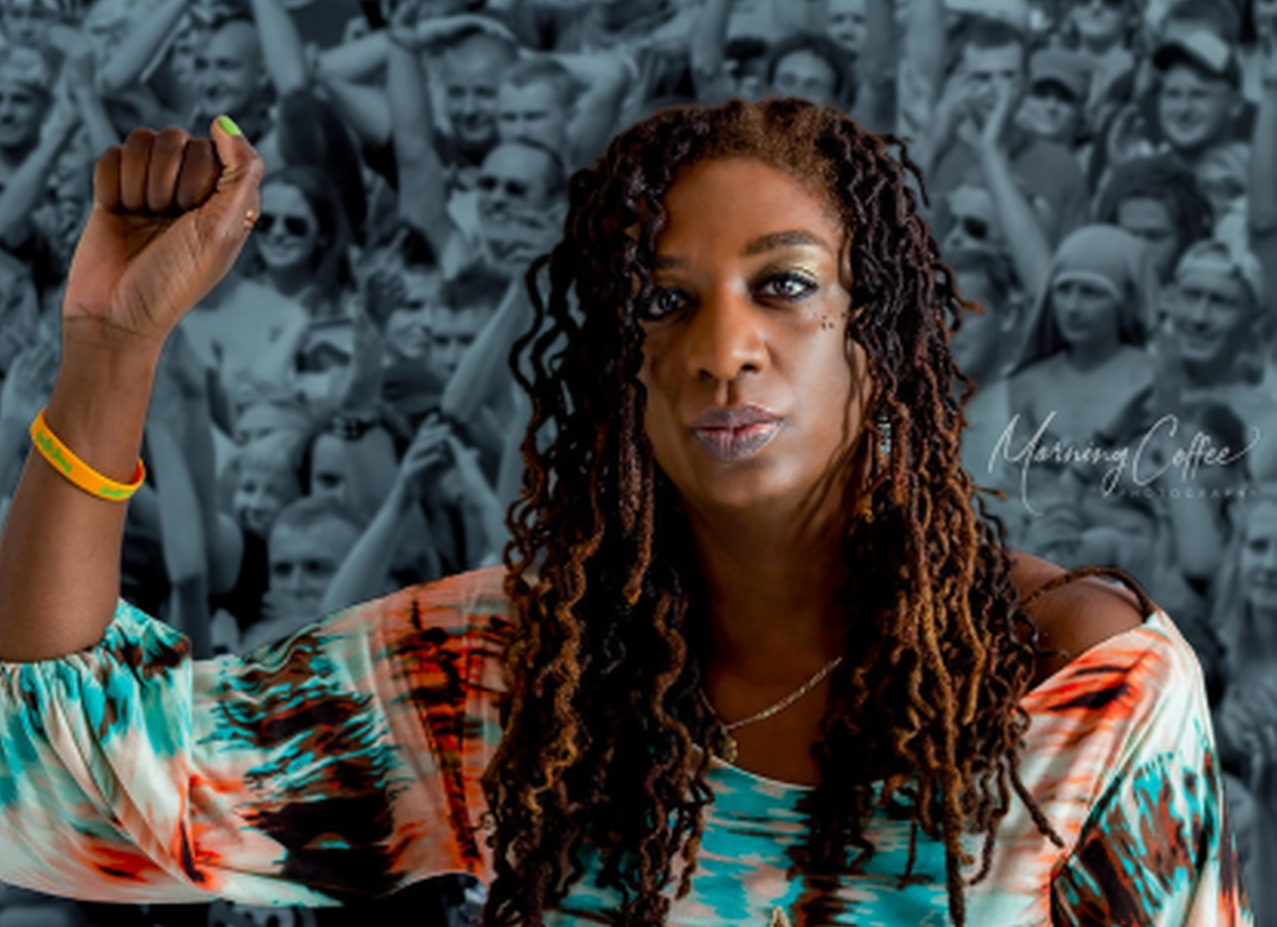 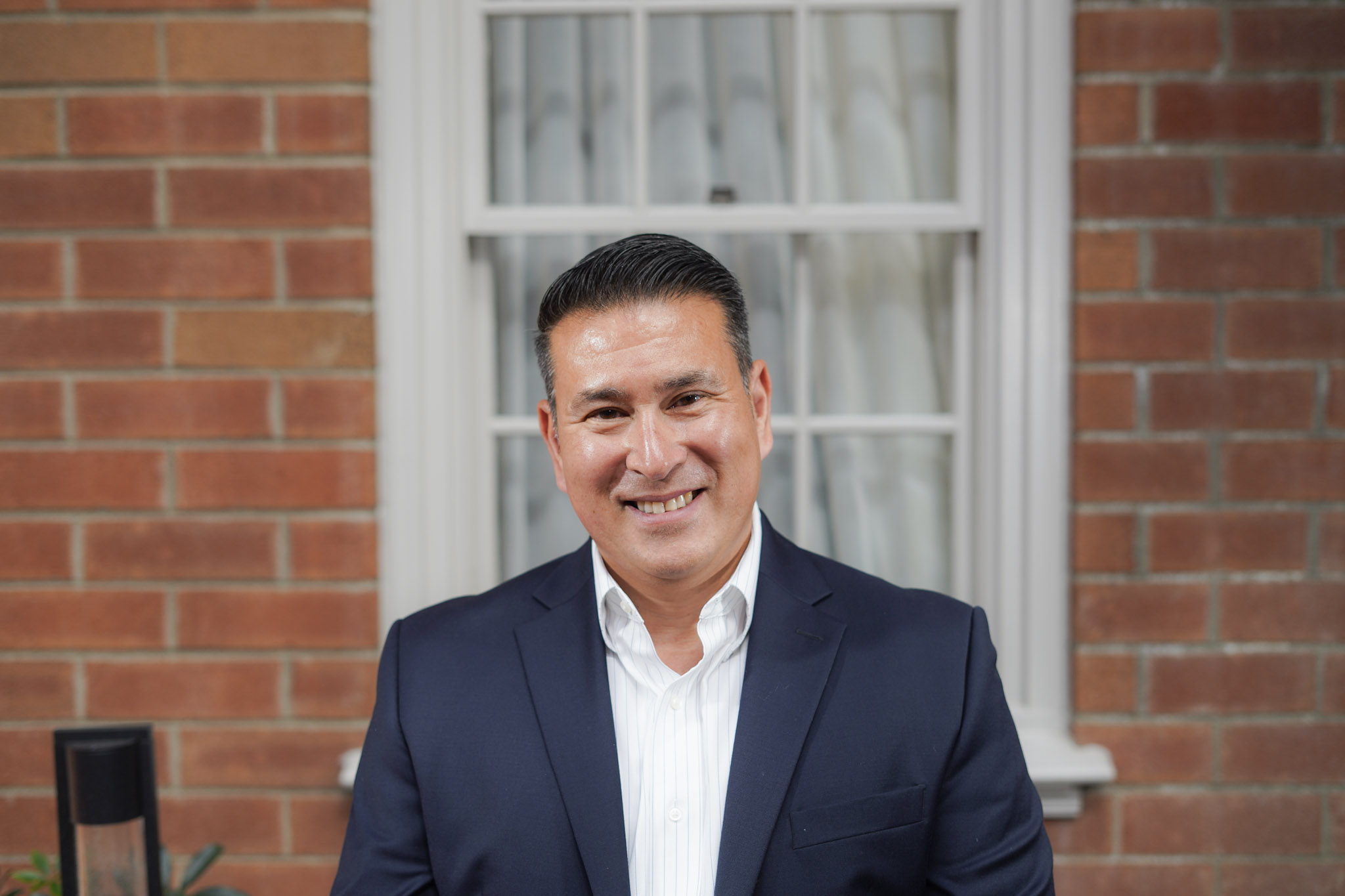 Prior to joining Cannaspire, Dave had a distinguished 26-year law enforcement career with the Pennsylvania State Police. As a supervisor of the Governor’s Executive Security Detail, Dave managed an elite security team charged with executive protection of the Governor of Pennsylvania and other dignitaries. During his career, Dave participated in the planning and execution of numerous security missions nationally and internationally. Dave has extensive experience and has received highly skilled training in personal and asset protection, security of high-level facilities, protection of sensitive information, crisis management, leadership, and investigations. He also developed and conducted highly sought-after security training to law enforcement professionals from around the country.

Dave is a Certified Protection Professional (CPP®), Board Certified in Security Management by ASIS International. In addition, Dave received certification in Infrastructure Protection through the Texas A&M Engineering Extension Service (TEEX) and is certified by the American Crime Prevention Institute (ACPI) as a Law Enforcement Security Assessment Specialist. Dave also holds a Bachelor of Science Degree in Administration of Justice from the Pennsylvania State University. 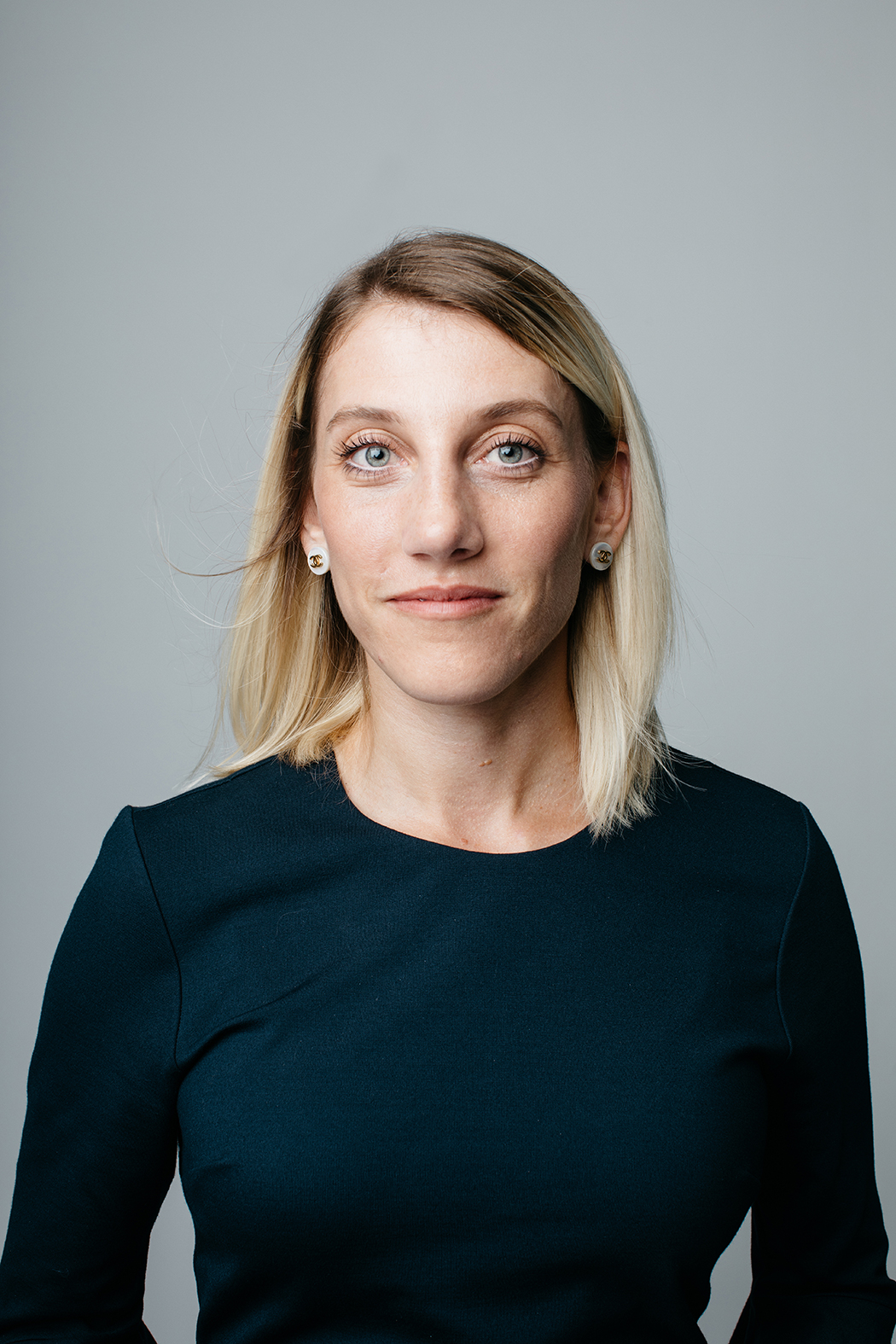 Prior to joining Lantern, Katie was in private practice and gained in-house cannabis experience as the Director of Government Affairs at Acreage Holdings, a multi-state-operator, and was the Chair of the New York Medical Cannabis Industry Association. Katie also previously served as Assistant Secretary for General Government and Financial Services in the New York State Governor’s Office. At the Governor’s office, Katie was a member of the state operations team overseeing policy and operations for six agencies: the Department of Financial Services (DFS); the State Insurance Fund; the Department of State; the Department of Tax and Finance; the Office of General Services; and the Gaming Commission. During her time in the Governor’s Office, Katie was responsible for negotiating and overseeing the implementation of several key policy initiatives, including Paid Family Leave, Ride-Share, and the DFS’s cybersecurity regulations.

Katie was listed as one of the Cannabis Industry Power Players by PoliticsNY in 2022, and received the City & State Above and Beyond Award for her work on cannabis policy. Neer was listed as an attorney on The Best Lawyers in America, “Ones to Watch,” List for Administrative and Regulatory law in 2021. In 2018, she was profiled as an Albany 40 Under 40 Rising Star. She also serves as the Chair of the Board of Directors for the Upper Hudson Planned Parenthood in New York. 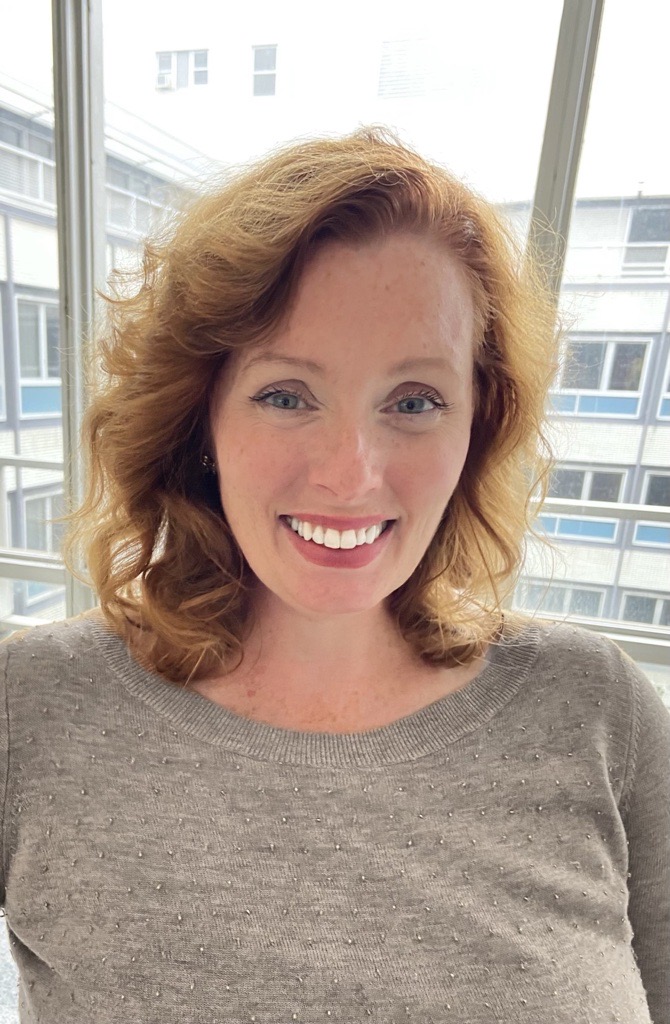 Full Name
Cecilia Walsh
Job Title
Cannabis Workforce Navigator
Company
NYS Department of Labor
Speaker Bio
Cecilia Walsh is a member of the Cannabis Employment and Education Development team (CEED) at the New York State Department of Labor. CEED's mission is to empower and prepare the workforce and businesses to support an equitable, diverse, and inclusive cannabis industry, resulting in economic opportunity and growth for traditionally underserved people, and positioning New York State to be a leading model for the nation. Brought on in early 2022, the team is highlighting opportunities in the emerging adult-use market by assisting job seekers with cannabis employment, training, and up-skilling opportunities. In addition to supporting New York’s businesses by helping them find qualified workers and keeping them informed about tools and incentives to make their businesses thrive, the team is tracking cannabis education and training programs and providing information about NYSDOL labor standards and best practices. Prior to working at NYSDOL, Ms. Walsh served as Director of Communications for the Albany County District Attorney’s Office where she was able to track the decriminalization and regulation of cannabis in New York’s laws while serving as an advocate in the criminal justice community. Ms. Walsh received her BA at Russell Sage College in Troy, NY and is an MPA Candidate at Marist College.
Have a content idea? Share it with us here to be considered as a speaker!