The Must-Attend Event for the Cannabis Industry

CANNABIS INSIDER LIVE offers year-round multi-track conferences, webinars and networking opportunities for understanding the billion-dollar medical marijuana, hemp and legal weed industries — in both mature markets as well as those just legalized or on the cusp of legalization.

There will also be opportunity to network with industry leaders and up-and-comers; showcase area businesses; and gather new ideas, toolkits, and road maps for launching and growing a successful business. 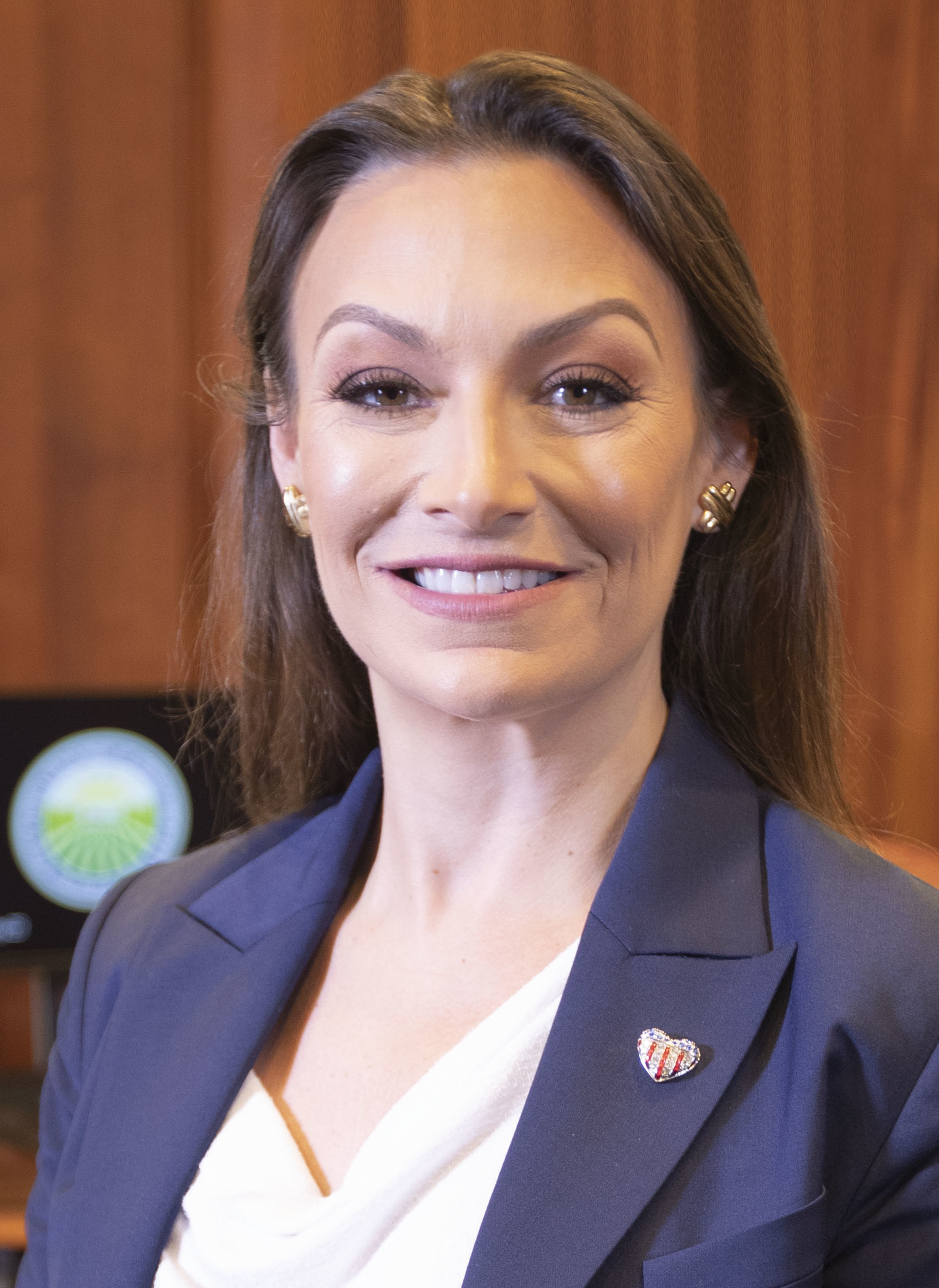 Nikki Fried
Commissioner of Agriculture, Florida
Nikki Fried, Florida’s 12th Commissioner of Agriculture and Consumer Services, is a lifelong Floridian, attorney, and passionate activist. In March, Fried wrote to the White House asking the Office of Presidential Personnel to review its employment policies related to marijuana usage. As an advocate for modernized cannabis policy, Commissioner Fried encouraged the Biden Administration to enact personnel policies that reflect America’s position on marijuana, of which nearly seven in ten adults approve and more than half have used. The letter also referenced the systemic discrimination that people of color and others face from prejudicial marijuana policies.

Panelists are subject to change, check back for updates.

Adam Stern has worked within the Cannabis space since 2010 while participating within all areas of the industry from the licensing process to assisting with a Canadian corporation becoming publicly traded on the CSE.

Adam began his Cannabis career in Connecticut where he applied for a medical retail license. Shortly thereafter he moved to California to start working as an assistant to the owner of a chain of dispensaries within Sacramento County.

Since then he has successfully applied for licensing within California, managed one of the first Native American cultivation projects, and has worked with all types of businesses within the industry including: dispensaries, cultivators, manufacturing facilities, laboratories, distributors, and delivery companies.

Adam’s extensive work in the field has led to his expertise surrounding the medical and recreational practices of the cannabis industry from product placement to branding and marketing. He has applied the same dedication to become a trusted authority in the hemp industry since its 2019 agricultural legalization by the federal government. Anthony Cignoli (Tony) is the President of the A. L. Cignoli Company, the public relations, political and governmental affairs company he founded in 1992.   A.L. Cignoli Company has built a reputation creating success for both political and corporate clients in challenging situations. The firm is recognized for a holistic approach to public and governmental affairs solutions, with an understanding of how to utilize modern applications of data mining, polling data and social media.

Cignoli is a veteran of over 400 political campaigns, including Presidential, Prime Minister and Parliamentary campaigns in other countries and many referendums in Massachusetts and throughout New England. He has counseled Governor’s, Congressional, District Attorney and Sheriff and Mayoral races in 21 states. He has provided advance for Presidential visits to creating Voter ID and GOTV efforts.

He is a frequent commentator and political analyst for newspapers, radio and television news, including; WWLP TV 22 News, New England Cable News, CNN and MSNBC. He is a resource to newspapers such as The Republican, The New York Times, The Boston Globe,Worcester Telegram, The Boston Herald, and The Wall Street Journal. He also contributes to MassLive, Boston Herald radio, Yahoo.Com and Politico.